Home » A Recap for Oktoberfest Recipes

It’s not quite time for Oktoberfest yet but it’s less than a week away. I really feel that I should be getting busy in preparing a huge Oktoberfest recipes post in honour of one of Southern Germany’s most well known traditions (or beer drinking party in a big tent). However, we went and decided to have our wedding right in the middle of all that Bavarian fun. Has nothing to with wanting to be here around Oktoberfest. Rather, it’s just an important time of the year for us personally. Oh, you know, it’s that time of the year for us that commemorates when we decided that really, really liked each other. That’s what we remember rather than our first date.

Since I’m in the middle of dealing with the wedding planning details and all that fun stuff, I’m going to be taking a hiatus this month.  I’ll make up for it next month by posting three recipes when I’m back in the Seattle area mauing down on everything pumpkin (yup, even in Germany I miss me some pumpkin flavours). You’ll still see me around on Facebook and Twitter.

If you take a look at the picture of those awesome fortress ruins above, you’ll see where the ceremony will be held, weather permitting. I keep hearing that the last weekend in September is always nice and I hope they’re right. With summer being as unusually hot here this year, you can’t really count on”always” or “usually”. Think good weather thoughts!

A little bit of Oktoberfest History 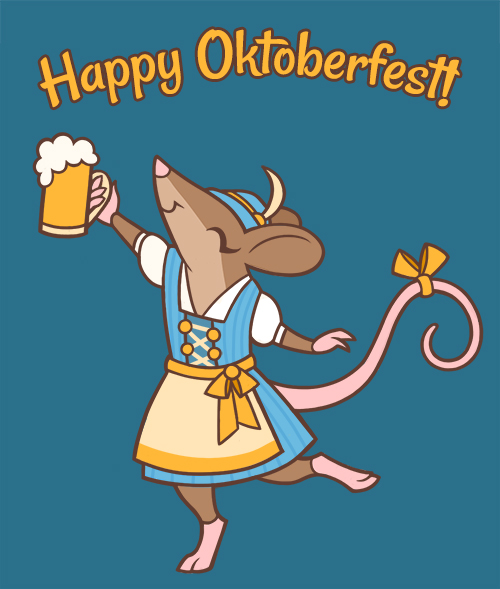 I wanted to give you with some Oktoberfest recipes that would work great if you wanted to have something German at home. For example, warm potato salad is an excellent side dish for a traditional schnitzel. Sauerkraut would go really well with the pan fried brats. Serve either with a green salad and you have the makings of a very German meal.

Pan Fried Bratwurst – Who doesn’t love seared sausages that go with everything from curry ketchup and a crispy bun to tangy sauerkraut?
Traditional Schnitzel – Kimberly from the Daring Gourmet has put together a wonderful recipe for pork schnitzel. It just looks heavenly, doesn’t it? I <3 it with the lemon slices on top.

Just promise me you won’t eat these two side dishes together on one plate, okay? That would be very un-German and just isn’t done. You know the Germans. You have get it right.

If you’re German and you frowned at that last statement… well, would be a proper German response. Just kidding! Germans have a far better sense of humour than given credit for abroad (or in the States, at least).

Spezi – Want something with no alcohol? Try out this very popular cola and orange/lemon soda mixed soft drink.
Hugo Cocktail – Looking for something alcoholic? Chelsea and Finn from the Port and Finn food blog have a great write up and recipe for the  yummilicious elderberry flower and prosecco cocktail. It’s currently very popular in Germany!

Plum Cake with Streusel – I love this recipe from Kirsten at My Kitchen in the Rockies. Her version of this well-known German cake is just scrumptious.
Easy Apple Strudel – Pastry can be a complicated thing. However, Holly over at Beyond Kimchee has a great little take on Apfel Strudel that makes this traditional dish look like warm, September breeze.

So, there you have it, my list of Oktoberfest recipes for. I’ll see you again in early October when I start talking about German soups and maybe even have a nice rice pudding (reissbrei) recipe ready. Before I go, I’ll leave you with some photos of our little area of Bavaria. 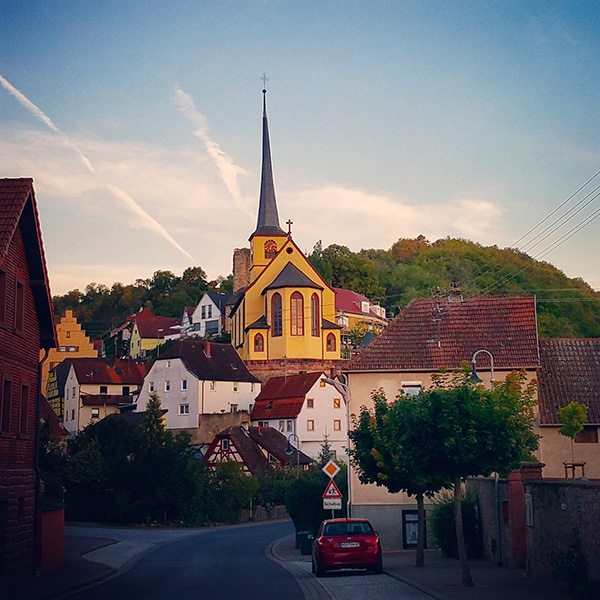 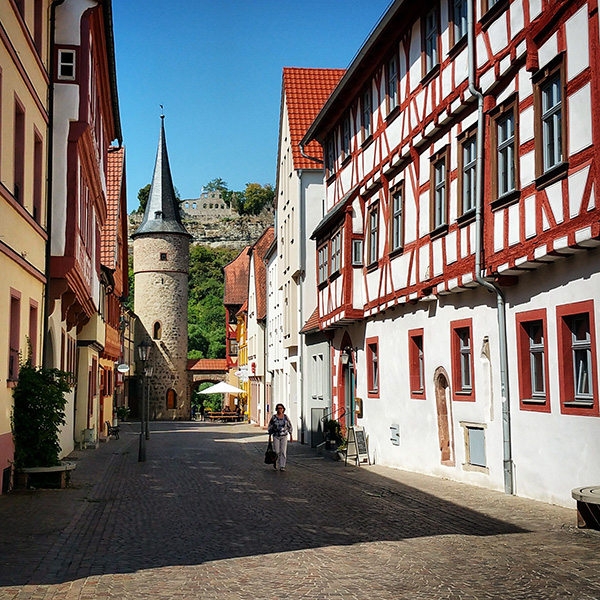 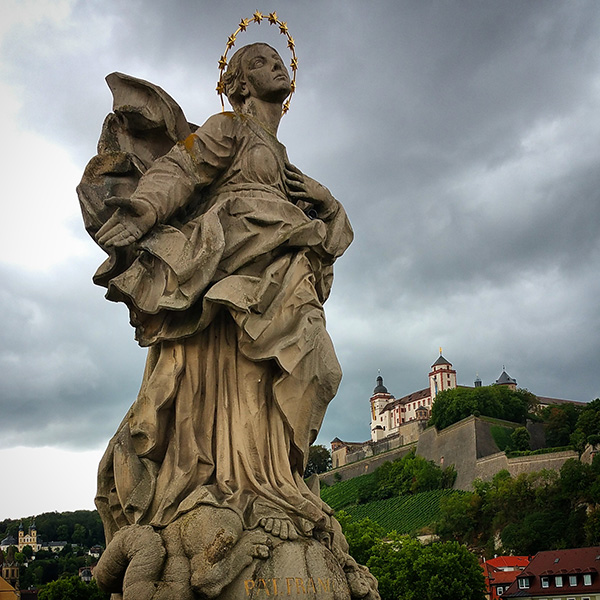 Patron Saint of Franconia in Würzburg 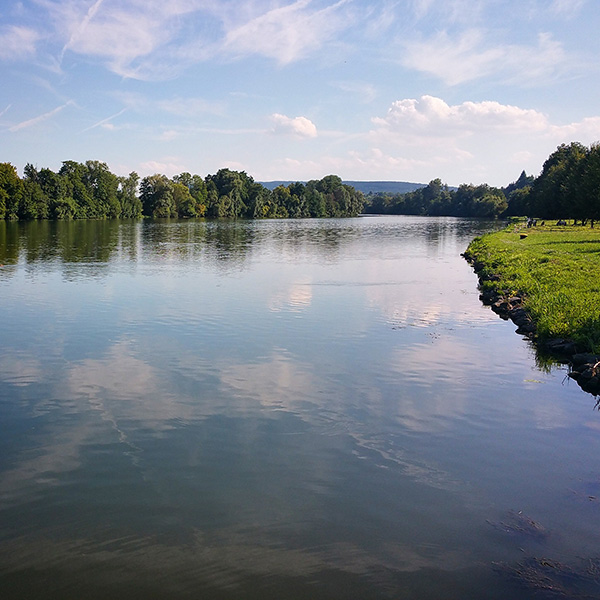 The river Main (pronounced “Mine”)

Have a wonderful September!
Oh, and somebody have a pumpkin ale for me, okay?